One of the oldest farms in Rappahannock, Greenfield, formerly part of 1735 Colonial Land Grant from King George II and 1748 land grants from Thomas 6th Lord Fairfax. The original grant acreage was 1750 acres. Greenfield was not named until 1769 when the house was completed. The property originally included what is now the town of Washington and has supported the livelihoods of hundreds of people for over 250 years.

During the Civil War the house was occupied by officers of both the Union and Confederate Armies, and Colonel John Mosby is reported to have stayed for several weeks.

Over the years the property has been whittled down to its present 83 acres, which now supports a herd of black Angus cows, horses, chickens, ducks, geese, guineas and hair sheep.

On your visit you will learn the health benefits of the various kinds of eggs raised on the farm.

A visit to the woodworking shop will include a demonstration of how Windsor chairs from the late 18th century are made, and Neighbor Brooke Miller, MD, one of Rappahannock’s major cattlemen, also President of the United States Cattleman’s Association will give a lecture on the logistics and economics of raising beef cattle on Sunday afternoon.

Various craftsmen will be present to demonstrate their skills and wares. New Iberia food truck will be here both days. So come and enjoy!

Brooke Miller, MD, President of the United States Cattleman’s Association will give a lecture on the logistics and economics of raising beef cattle on Sunday at noon. 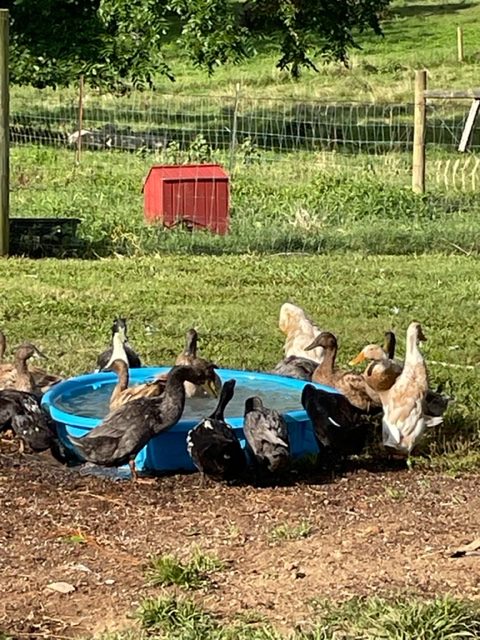 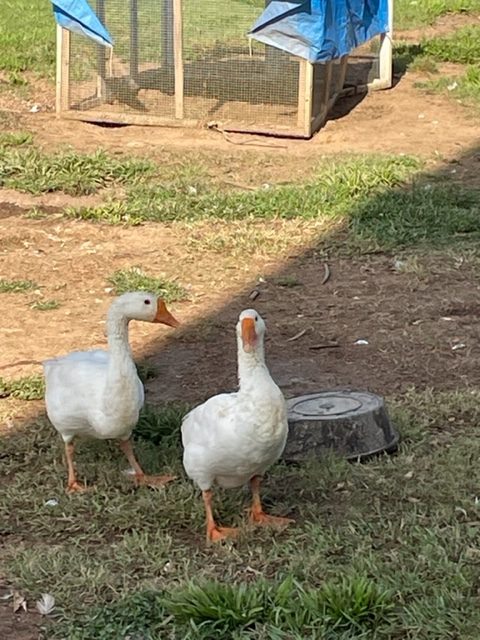 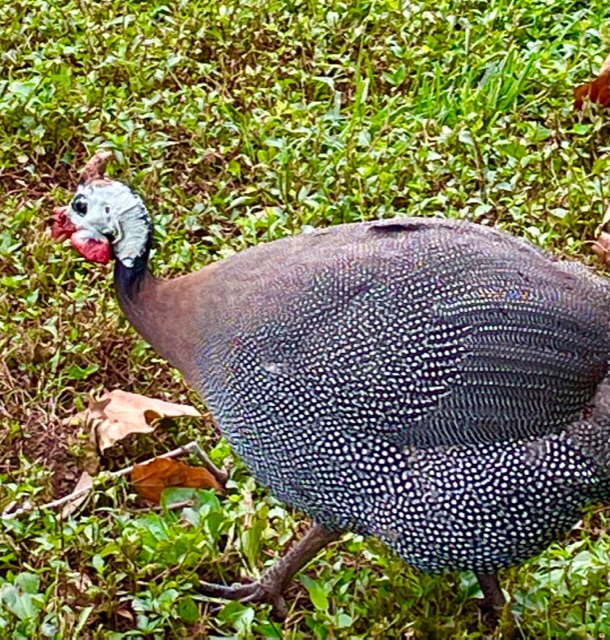 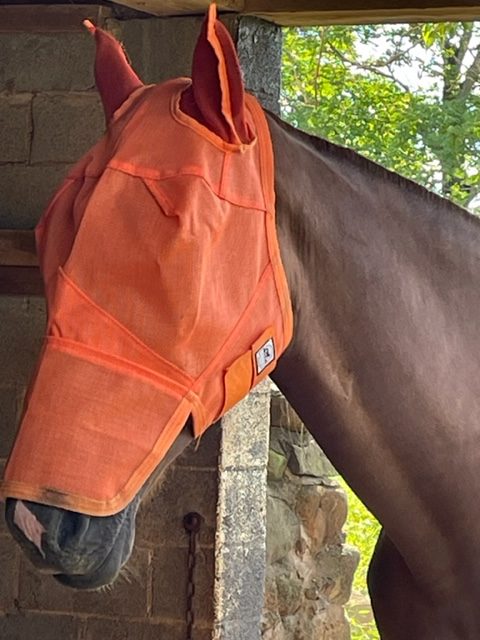 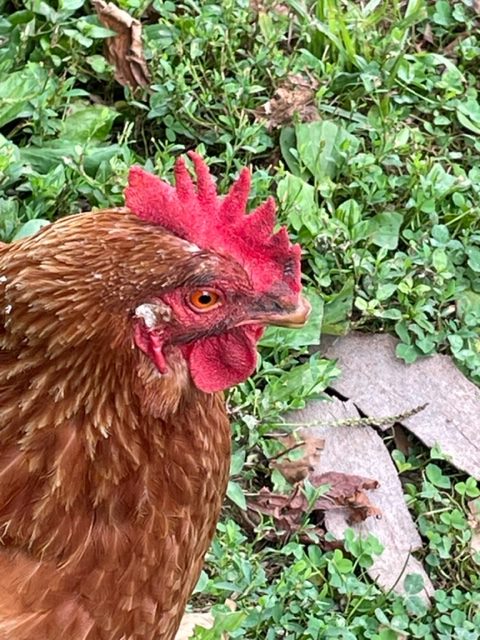 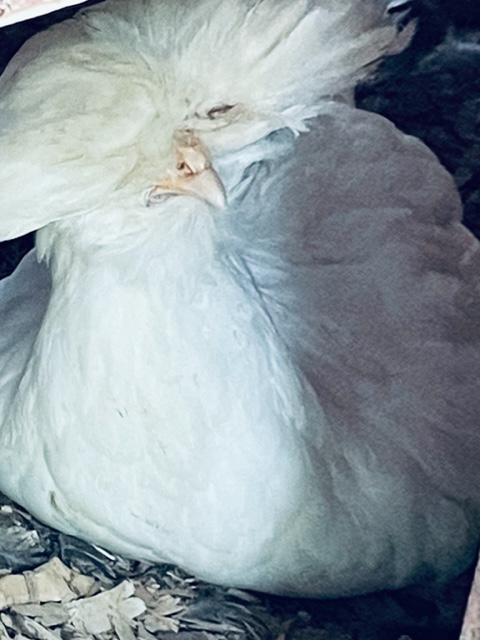 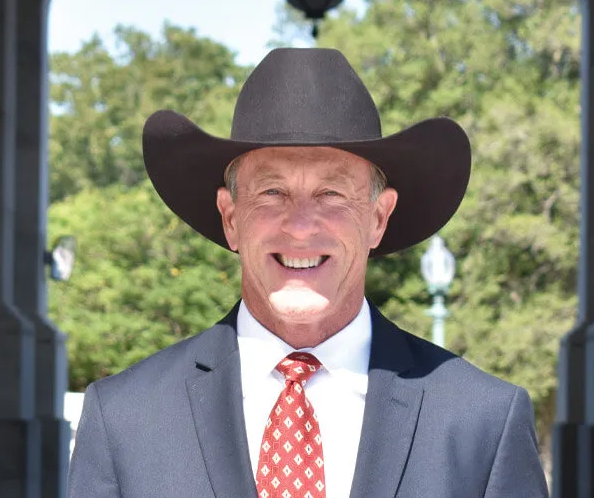